3 Words He Never Wants to Hear You Say

اَلسَّلاَمُ عَلَيْكُمْ وَرَحْمَةُ اللهِ وَبَرَكَاتُهْ
Today, I would like to share this entry from this SOURCE  that I read it from my yahoo mail.

You may not even realize you're doing it, but saying these three little words is an instant turn-off to guys, not to mention awful for your own self-esteem. Writer Josh Aiello wants to put a stop to the pervasive phrase forever.

If you want to turn off a guy fast, allow me to recommend three magic words. To guys, these words are the Holy Grail of annoying things girls say, the abracada bra of instantaneous mood killers, the uglier cousin to the infamous lose-lose query: "Do I look fat in this?" The three words we pray you will never say to us: "I look fat."

Related:How Jealous Should You Get?
Imagine the worst thing a guy could say to you (thought joggers: "I'm in love with your sister," "I killed a man..."), multiply it by 10, add a full weekend of nothing but golf on TV--and you'll start to understand just how awful it is for us to hear "I look fat" coming out of a girl's mouth, especially a girl we really like or, worse, love. Take it from my friend Adam, 34: "When a girl says she looks fat, all I think is, How can I get out of this conversation as quickly as possible? She's either fishing for compliments, she doesn't like herself, or she actually has gained weight, in which case I think, So what? Do something about it, or stop worrying and be comfortable with yourself the way you are," he says. "Whatever the reason, I'm basically like, Please, make this stop."

Now, I'm not a woman, but I'm guessing "Please, make this stop" isn't the reaction most girls are hoping for when talking to a guy. Yet that's where our brains go when we hear those three words. Here's why.
When You Say "I Look Fat," We Feel Helpless

Once we hear that, we know that no matter how many times we tell you how hot you look, you won't believe us. You've already crossed over to the dark side of deep insecurity and you're too far gone. Guys hate feeling helpless, but you already know that from that time we tried to assemble your Ikea bookshelf.

It's a Guaranteed Killer of Good Times
"As soon as a girl says those words, the night's ruined," says my friend Will, 39. "She's already feeling down on herself and in a bad mood. It's a drag." It's also totally pointless. "It's basically like saying you look ugly," says Steve, 25. "Of course, we're not going to agree. If we did, we'd never hear the end of it."
You're Planting a Seed of Doubt in Our Minds
Your guy knows you're not fat. He can see you're not fat. But the more you say you're fat, the more he'll start to question the evidence. I once dated a really pretty girl who was convinced she was overweight. She told me she thought she was fat so often that when my parents came to visit, I didn't introduce her to them. Why? Because I doubted whether what I saw when I looked at her was what other, more objective people saw. Saying "I look fat" connects you and fat in a guy's mind. And once that connection has been made, it's tough to shake.

You're Making Us Feel Insecure Too!

I get it--there's an incredible amount of pressure on women to look perfect. But it's easy to forget guys feel some of this pressure too. "When a girl says she looks fat," my friend Afshin, 24, tells me, "First I'm like, Seri ously? Then I think, Wait a min ute....Is she? Followed by, Crap, now I feel fat. I should proba bly hit the gym tomorrow." On uttering those three words, a guy goes from having a good time to wondering why the girl he's with thinks she's fat to considering whether she is fat to feeling fat himself. That's quite a plunge.
So please, the next time the urge to say those three little words hits (even if it's just a force of habit), fight it. If you think you look fat, chances are, you really don't. And even if you have gained a few extra pounds, the guy you're with probably doesn't care. So take it from a guy: Don't mention it. 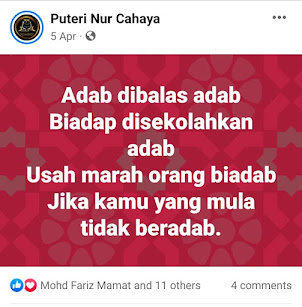 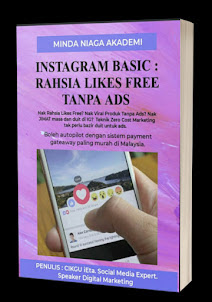 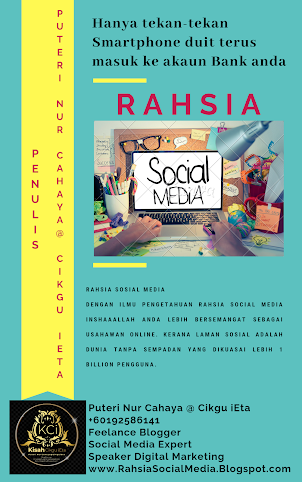 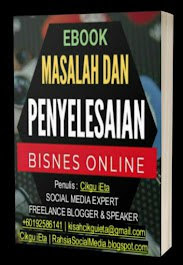