PETALING JAYA: As the Raya season draws closer, a mother is reaching out to Malaysians in hopes of finding her three-year-old daughter Aisyah Wan Exzan, who went missing in Rawang last Tuesday.

Gombak OCPD ACP Abdul Rahim Abdullah said Aisyah's mother, Arbaiyah Md Zin allegedly met the abductor via Facebook in May and began a relationship with him, and even began planning a wedding together.
Despite only knowing the man for a few weeks, Arbaiyah, a maths teacher in her late 30s, left her daughter in the man's care on July 30, as he had told her he wished to introduce Aisyah to his sister.
The mother also gave the suspect Aisyah's birth certificate, as the pair were planning to go on a honeymoon with the child after the supposed marriage.
"After that on August 2, the mother also gave RM25,000 in cash to the man for a supposed investment for a gold trading business in a shopping mall in Rawang.
"The following day, Arbaiyah was waiting for the suspect to bring Aisyah home. He had promised to meet her to go out and shop for wedding items. But he didn't show and calls to him went unanswered," ACP Abdul Rahim told The Star.
He said mother also went to the suspect's supposed home in Taman Tun Dr Ismail in search for her missing daughter but discovered that the house address belonged to someone else.
The case has been classified by the police as child abduction.
ACP Abdul Rahim said investigation was still ongoing and urged the public not to speculate on the matter until more details are known.
Meanwhile, the term #findaisyah has gone viral on Twitter with Netizens nationwide mounting on a cyber mission to find the three-year-old, after news of her abduction broke on social media early this morning.
SOURCE : THE STAR.COM 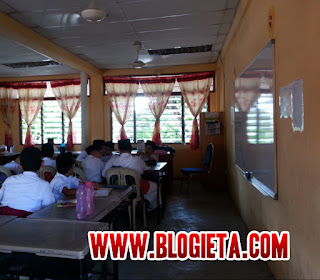 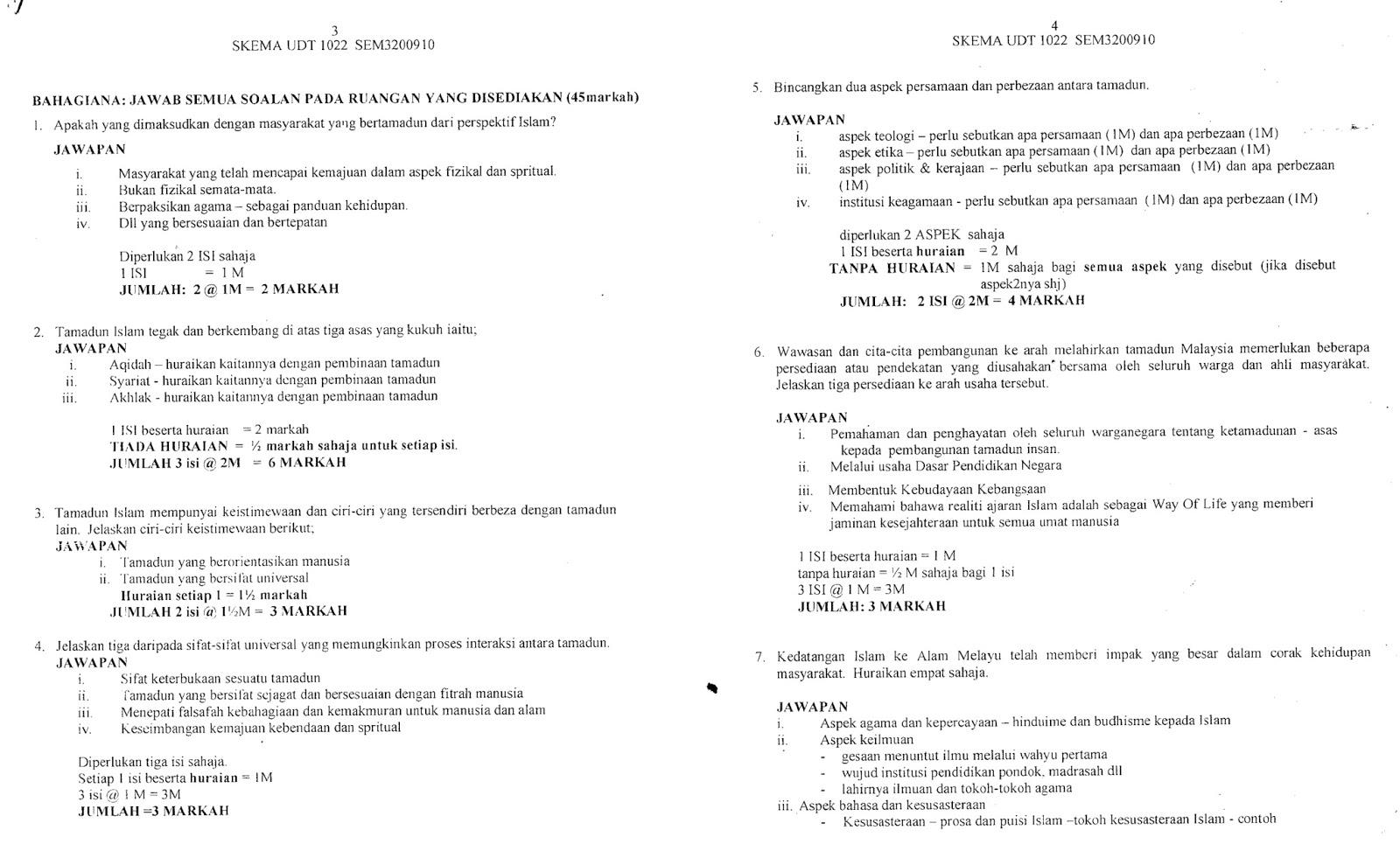 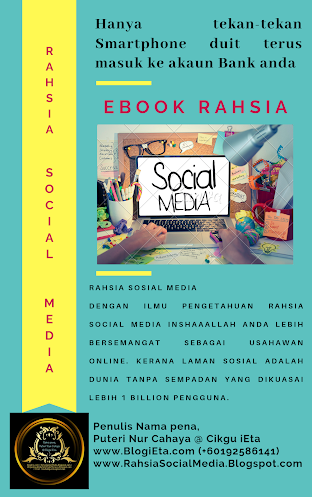